After yesterday’s rest day, it was back in the pool this evening for the Southampton Tri Club swim. I’d gorged on a Indian meal deal before the session laden with 1250+ calories not that I’ll be using that as an excuse… I won’t!! I promise!!

This evening’s session consisted of:

My Garmin stats were: 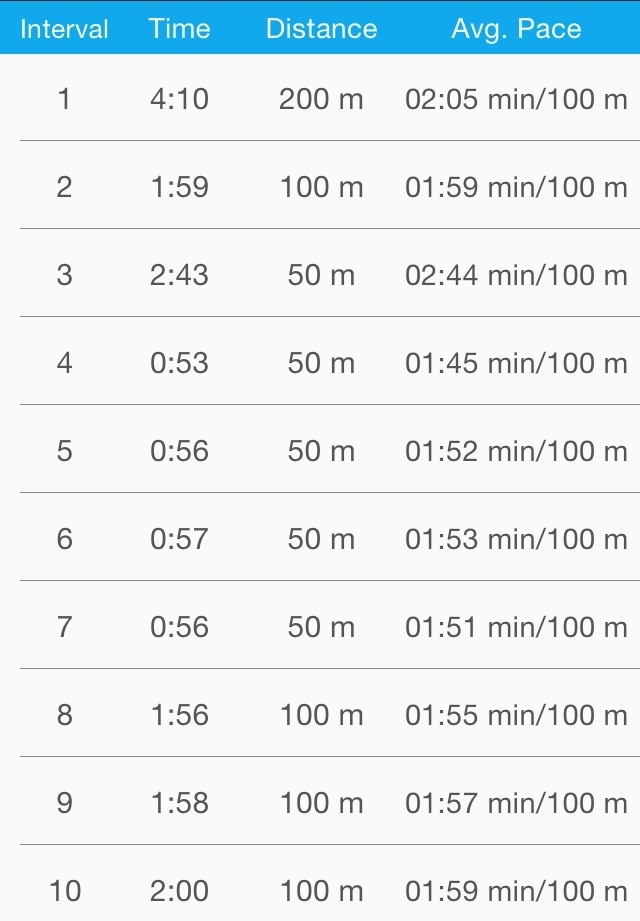 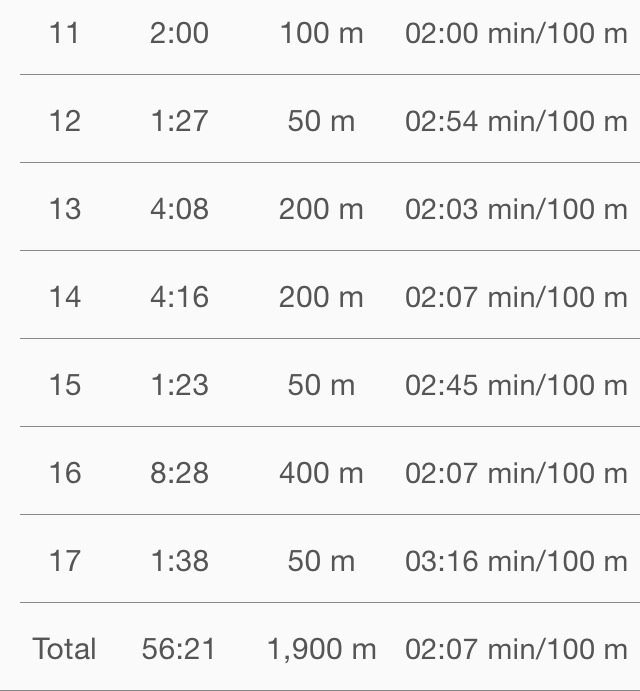 However, the reality is that I’m improving each week and there are some sessions that are tough. This was one of them. As Tamsyn said at the end of the session ‘What doesn’t kill you makes you stronger‘. This week it was touch and go but I survived!!

Yes, it’s a little depressing to turn at the far end of the pool and look ahead to see the person ahead of you coming to the end of their length (particularly when I started 5 seconds behind them) and this happened to me on several sets this evening but I just got on with it. I could have given up, dropped 50m or a whole set. These options crossed my mind. Instead, I carried on and ‘zipped up my man suit’ and got on with it. I wasn’t racing the other swimmers in my lane after all.

Being at the back in the lane and clinging on to the end of the group is probably the toughest position mentally but it pushes me and the STC sessions have been priceless for that. Every length makes me stronger even if, at the time, it doesn’t feel like it. That’s why I love the STC sessions, and really look forward to them each week, no matter how tough they are!

The really positive news is that after swimming a mile, my pace in the pool is much quicker than it was a year ago (even when I was swimming fresh then) so that really is encouraging.